As summertime approaches, we are looking ahead to celebrating Memorial Day, Independence Day and lastly Labor Day weekend. Despite that I cannot help on reflecting about all of those I have met over the years who served in the Vietnam War. This is especially relevant when on my frequent trip to Acme I recently saw two representatives of VFW Post 2230 distributing Poppy Flowers in honor of those who have given their lives for our nation. One of these men wore a baseball cap embroidered, “Vietnam” with the engineer’s logo on it. After meeting these two individuals I couldn't help but reflect on why these veterans are still often overlooked in our nation today.

Many of their fathers had served in World War II, their grandfathers in World War I, and sadly these men aspired to serve like their fathers had in the Second World War. They had grown up watching John Wayne and other heroic action-packed figures that could inspire any generation. Many of these men had enlisted or were drafted in order to serve their nation in one of the most controversial wars the U.S. has ever been involved in.

Meanwhile here at home protesters, outraged at the ongoing conflict, burned their draft cards, effigies, and the American flag in protest of American troops in Vietnam. With the Battle of La Drang America was officially fighting in an uncertain war. Was it right? Was it wrong? These men cared about America and those they had left behind and yet, upon their return home they were spit upon, disgraced and ultimately in many aspects of life shunned within American society.

Today, much emphasis has been put on honoring these men and women and correcting the mistakes of the past. Sadly, many of these Vietnam veterans have been passing away in recent years due to age related illnesses often caused in part due to exposure to Agent Orange. The Orange Heart Medal Project was founded in January 2018, in order to bring recognition for veterans exposed to Agent Orange. Agent Orange is a deadly chemical that was used by the United States armed forces during “Operation Ranch Hand” between 1961 to 1971. The Orange Heart Medal foundation was founded by Ken Gamble who served in the United States Navy during the war. Any and all veterans exposed to Agent Orange wishing to receive the medal can apply for the medal online at http://www.orangeheartmedal.org/.

As listed online those wishing to learn more can contact Ken Gamble at kengamble68@gmail.com. It is important to recognize those living today who served in the Vietnam War in the hope that their service will live on in the heart and minds of those for generations to come. 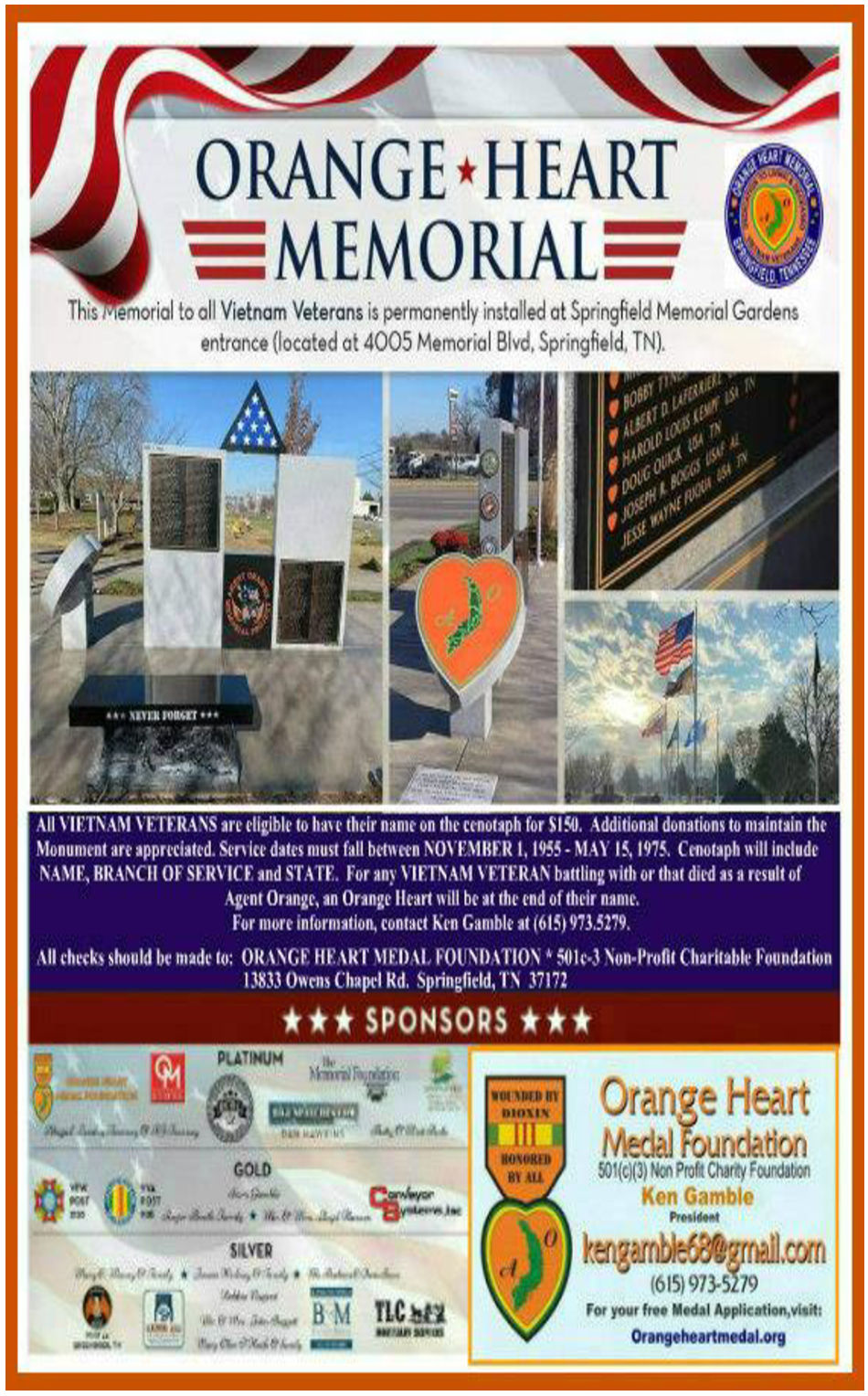 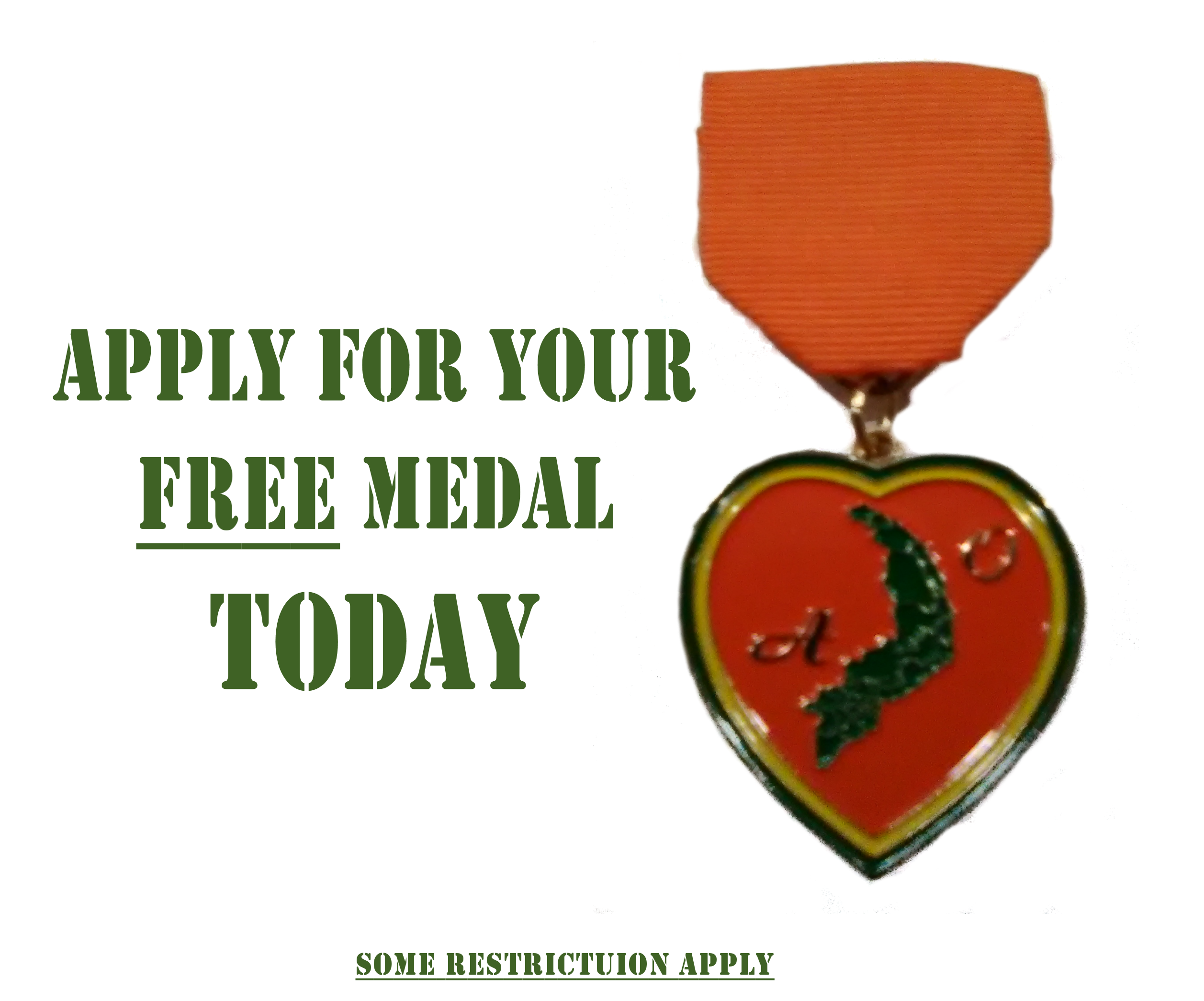 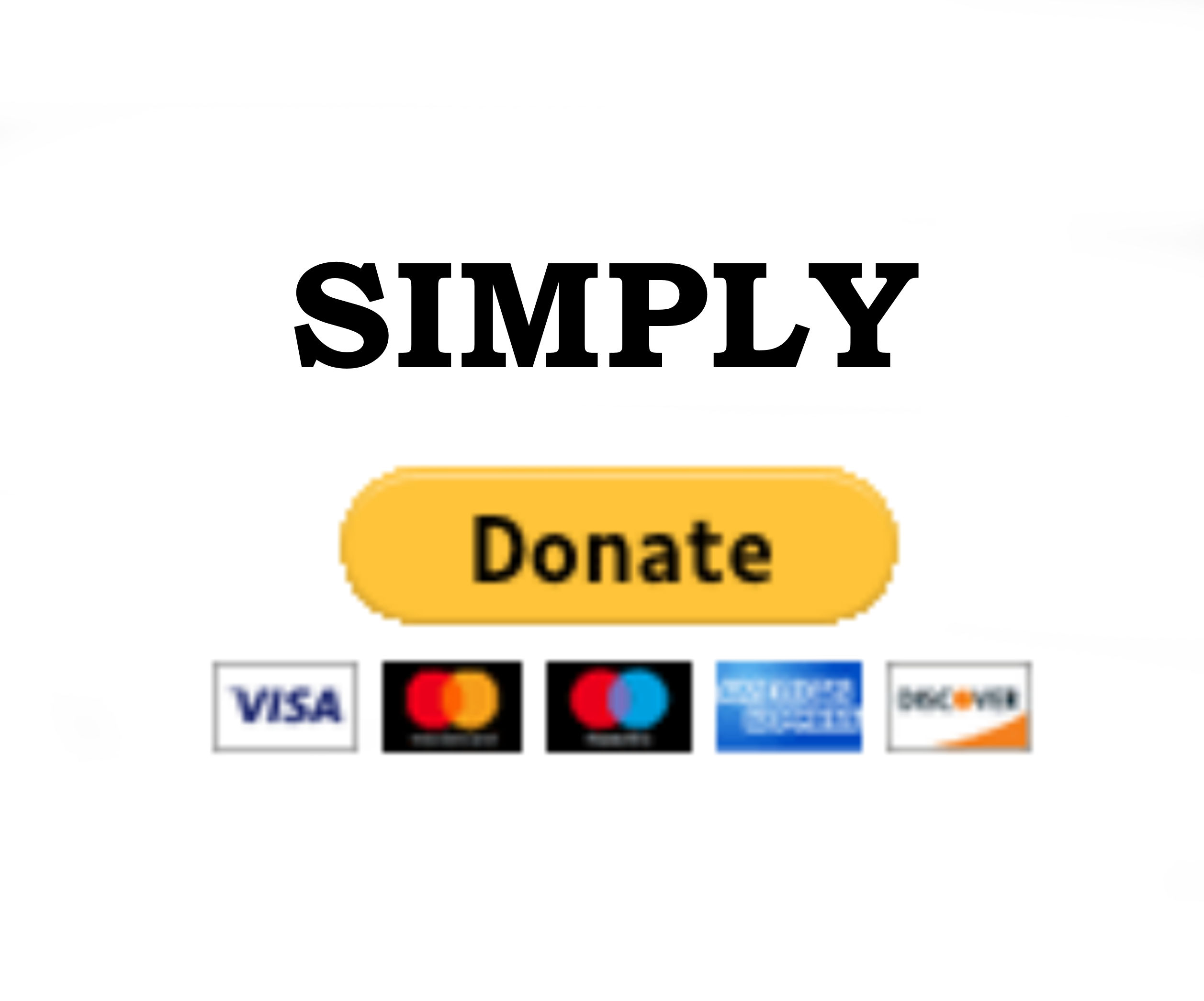 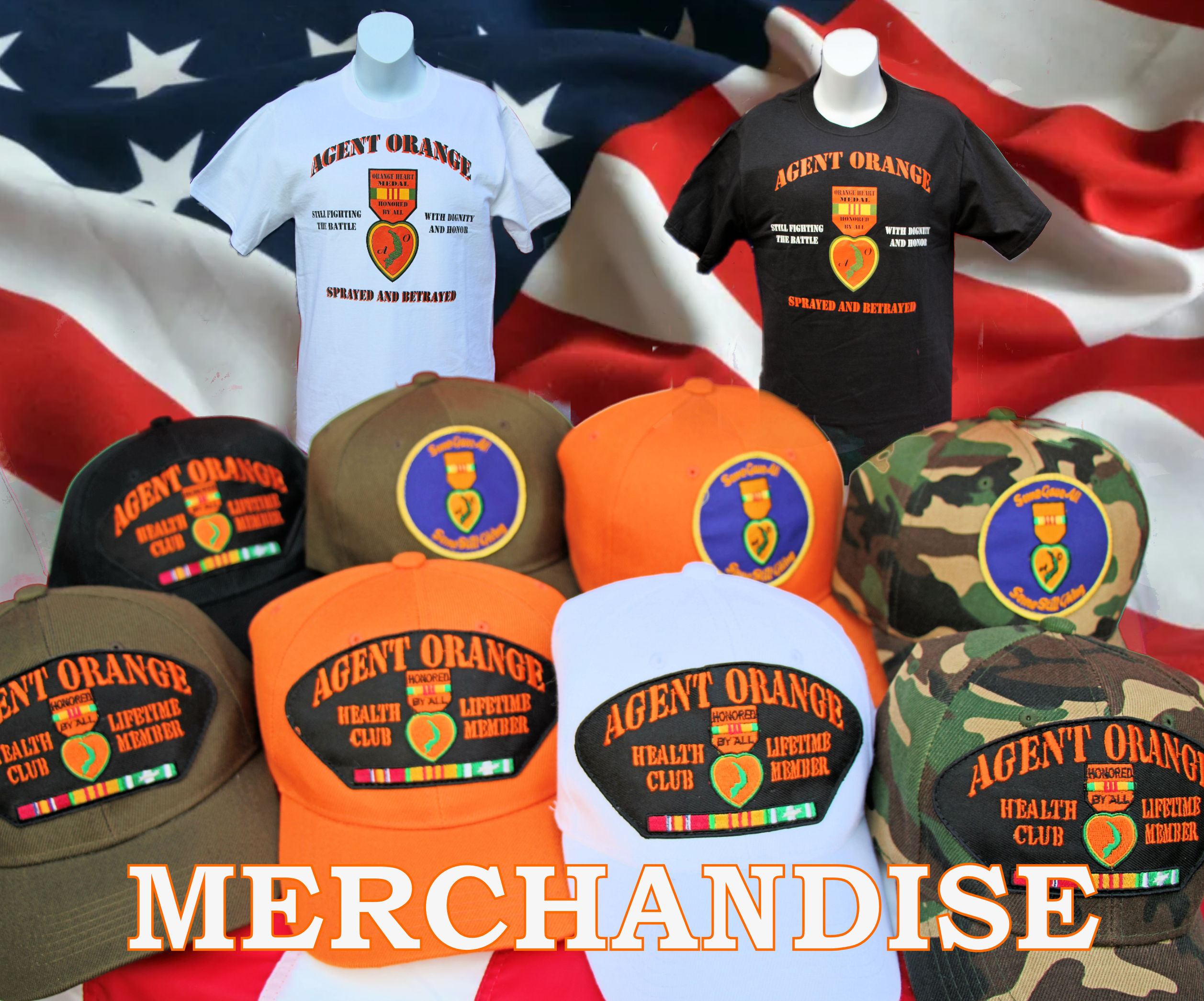